We are coming up on a new year where people are talking about New Year’s Resolution. That’s something I gave up years ago. I wonder how many people keep them or even remember them come February. 😊

Resolutions should not be reserved for the New Year. I find it’s something I do whenever I need to change something in my life, like a while back. One day, it occurred to me that there was something brewing in my relationship with my daughter. It had been going on for quite a while, and I didn’t know what it was, but something wasn’t right. I resolved to work on this until our relationship was back to normal.

I know my daughter loves me, and I love her, and I know that Love wins, but I started to get the feeling that when we were together, she didn’t want me around. She was agitated, sharp, and sometimes even a bit rude. Sometimes she would cut me off before I finished a sentence like she knew what I would say and didn’t want to hear it. I started to wonder what I was doing that set her off like this.

I tried to get her to talk about it a few times, but that made her even worse. She didn’t want to deal with it or had no idea what was making her act that way. Since I didn’t know what it was, there was nothing I could do but turn to God. He always has the answers. I need to get my thought in the right place to receive His guidance. I knew this behavior wasn’t the truth about her.

I ran across this quote during my regular daily studies that helped. “The suppositional warfare between truth and error is only the mental conflict between the evidence of the spiritual senses and the testimony of the material senses, and this warfare between the Spirit and flesh will settle all questions through faith in and the understanding of divine Love.” (Science and Health 288:3)

Okay, here’s a starting point. The material senses declare there is a conflict between my daughter and myself. As a creation of Love, there can be no conflict between God’s ideas, and we are his ideas. When I sense agitation in her, I need to immediately reverse that picture and see the calm child of God’s creation. That is the truth about her. When I felt hurt, I had to see that God’s calm child could never hurt me. I had to stop reacting to the lie about her. I started keeping these kinds of thoughts fresh in my mind every day, especially when I was going to be around her.

One day I asked myself, what changed before this uncomfortable situation started. God was right on top of it, and the change jumped into my thought. In the past, my daughter and I would go out to dinner occasionally and sometimes to a movie. Then she started calling me every Friday on her way home from work, and we’d chat. One day it came to me that we never saw each other anymore, just spoke on the phone. I told her that I almost drive past her house on my way home from church on Sundays, so how about I stop by and we can chat in person. She said okay.

It was sometime after that when it started. I continued to work on this metaphysically, and one Sunday, it happened. I recently talked with a friend, and I referred to what happened as a blowup, but that was incorrect. It implies a shouting match, which is not what happened. We are not shouters. What happened was an emotional conversation like none we’d ever had before. It was filled with tears from both of us, and revelations. She revealed that she knew she was behaving badly but couldn’t control it. She was afraid to say anything unkind to me, because at my age, she didn’t want something to happen, and those were the last words she said to me. Right there, that tells me she loves me and never wanted to hurt me. She didn’t realize that what she was doing by not telling me how she felt was just as bad. Before our talk, she didn’t know that I knew she didn’t want me around. She was shocked when this came out in our conversation and burst into tears and wanted to know why I kept coming back when she treated me so badly.

I told her that there was nothing, nothing she could ever do that would stop me from loving her; that is why I kept trying. I knew there was something hidden that needed to be uncovered and we both needed to deal with it, and during this conversation, it came out. When we changed from her calling every Friday on her way home from work to me stopping by on my way home from Church on Sundays, I was infringing on her time.

The result of this conversation was that I told her I didn’t need to stop every Sunday. I did it because she called every Friday. But that was different, and I now realize that. In conclusion, I told her hereafter I would wait for an invitation or call and ask if this time would be ok.  If I suggested a meeting and she wasn’t in the mood for whatever reason, she didn’t need an excuse, just say how about another time. I wasn’t going to be hurt by that. It hurts more to be there when I’m not wanted.

Mrs. Eddy has a term she uses called Chemicalization. “What I term chemicalization is the upheaval produced when immortal Truth is destroying erroneous mortal belief. Mental chemicalization brings sin and sickness to the surface, forcing impurities to pass away, as is the case with a fermenting fluid.” (Science and Health 401:16)

I know my daughter loves me. She has texted me “good morning” every morning for at least the last five years. She wants to make sure I’m well, and I appreciate that. That started long before the problem I just described and continued all during it. When we’re together now, it’s because we both want to be, and our time together is pleasant. She actually calls me more than I expected her to.

There has never been a lack of love in our relationship, only a lack of understanding. We had to learn to speak the truth. We both had a mistaken belief of what was going on. I can feel a big difference between us now. It’s softer. She’s not so harsh in the way she reacts to me. I’m careful not to overstay my welcome and be alert to her needs. I know she works, and she and her husband need their weekends together. I don’t need to stop every Sunday, occasionally is fine. We text a lot, so it’s not like we’re not communicating.

Well, all in all, this has been a very nice working out. If any of you have relationship problems, take it from me, they are fixable. If there’s a spark of love, it just needs to be fanned. We live and move and have our being in Love, God, and Love wins every time.

This site uses Akismet to reduce spam. Learn how your comment data is processed. 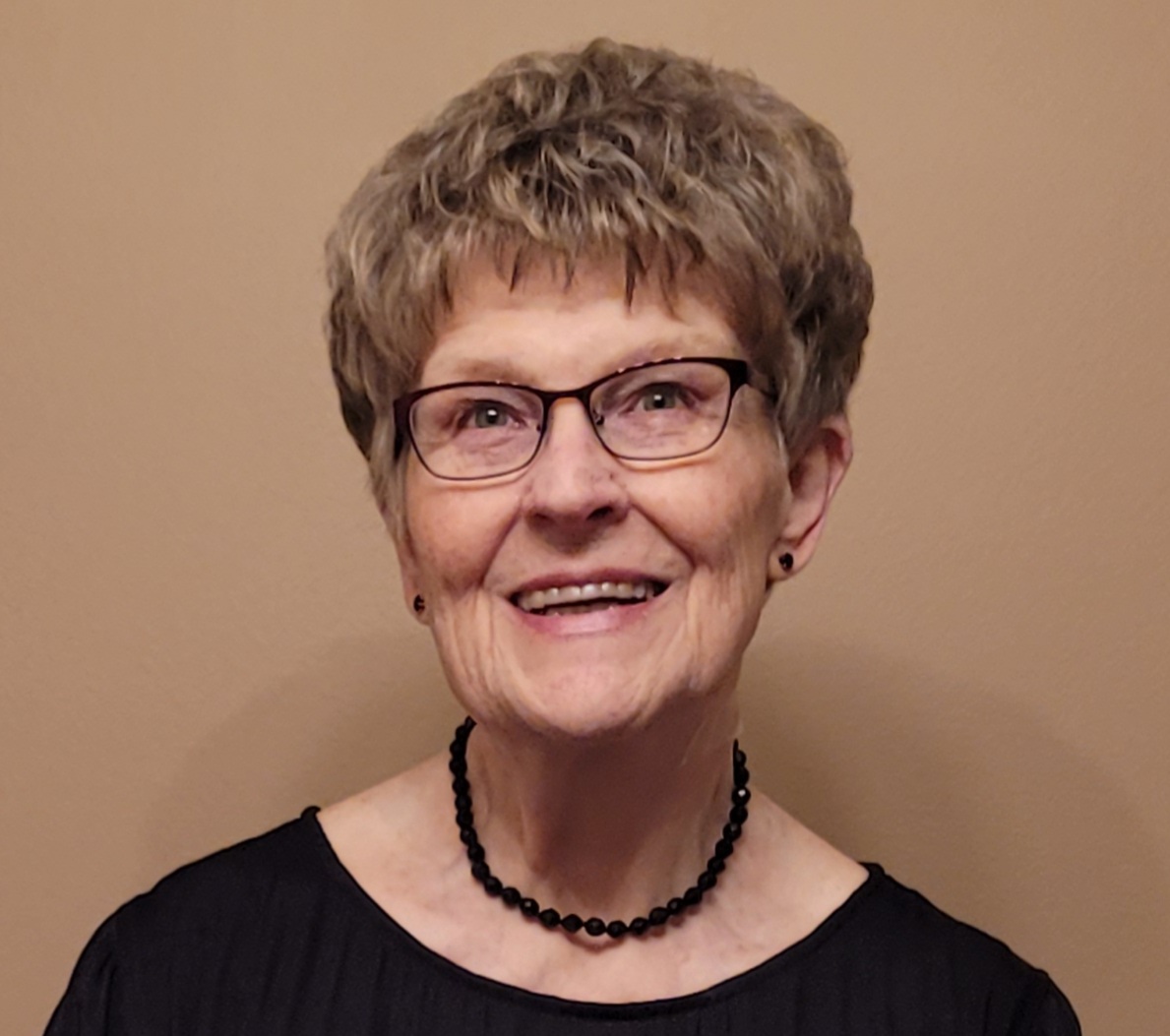 Follow Out of Darkness, Into the Light on WordPress.com